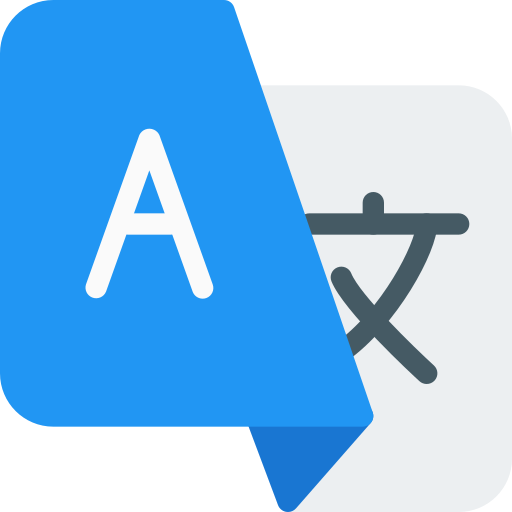 The Village has three active tax increment financing (TIF) redevelopment districts that serve to promote orderly redevelopment and attract new investment in the area surrounding the Metra commuter rail station at Lehigh and Ferris Avenues and at the intersection of Dempster Street and Waukegan Road. These districts were created in accordance with Illinois state law regarding the use of TIF.

Every year, the Joint Review Board (JRB) for each TIF District must meet to discuss the annual report filed with the State of Illinois. These reports are provided below. A JRB is initially established when a new TIF is under consideration and the JRB makes a recommendation to the Village Board of Trustees. The JRB is composed of certain taxing districts affected by the TIF.

The Lincoln/Lehigh TIF District or Redevelopment Project Area (RPA) is generally situated between Lehigh Avenue to east and Nagle Avenue to the west, and between Chestnut Street to the north and the approximate continuation of Madison Court to the south. The strategically important area is anchored by the Morton Grove Metra commuter rail station, includes property within one of Morton Grove’s oldest mixed-use neighborhoods, and incorporates an industrial area facing increasing obsolescence, underuse, and vacancy. Despite the potential to leverage certain key advantages, including mass transit service, direct access to Cook County Forest Preserves, and proximity to regional arterials, the RPA has not benefitted from broad-scale redevelopment.

The Sawmill Station Tax Increment Financing (TIF) Redevelopment District was established in 2019 at the intersection of Dempster Street and Waukegan Road. The district serves to stimulate and enhance commercial, retail, and mixed-use development within the area, especially redevelopment of the former Prairie View Plaza shopping center. The former shopping center experienced high rates of vacancy over the last decade of its existence, creating a deleterious impact on Morton Grove's two key commercial corridors. Establishment of the Sawmill Station TIF District coincided with termination of the former Dempster/Waukegan TIF District and an amendment to the Waukegan Road TIF to remove certain parcels.

As a result of the Sawmill Station TIF District, the former Prairie View Plaza is currently being redeveloped by property owner IM Kensington MG LLC to establish a new lifestyle center featuring 240,000 square feet of retail and entertainment space and a six-story multifamily complex approved for up to 250 units. The development has an estimated construction value of $150 million.

This area is one of Morton Grove's oldest neighborhoods and features some of the Village's most outdated infrastructure and utilities. Redevelopment within the district has included multi-family residential, commercial, and institutional uses, in addition to significant infrastructure improvements. Future improvements to public and private property that contribute to a vibrant and safe working, living, and shopping environment are anticipated.

General redevelopment is guided by the Lehigh/Ferris Subarea Plan, which was adopted in 2002 and revised as a Framework Plan in 2009. This conceptual plan was developed over a five-year period with extensive input from professional engineers, architects, planners and Morton Grove residents. This Framework Plan reflects the priorities, restrictions, and general design intentions expressed by Morton Grove’s elected officials, appointed officials and community residents. This document will be used to guide future public infrastructure improvements as well as all future development in the TIF Redevelopment District so that the neighborhood transitions into a pedestrian-friendly neighborhood that compliments the surrounding neighborhoods. The Lehigh/Ferris Framework Plan consists of two volumes:

Several private redevelopment projects have been completed since this district was created while others are under construction at this time. Recent projects include the following:

As a result of the TIF redevelopment district, several lower-tier motels were replaced with new commercial development. Projects included a Walgreen’s pharmacy and a Charter One (former St. Paul Federal) Bank. A new McGrath Acura automobile dealership opened in 2003. The Waukegan Road public right-of-way from Dempster Street to Golf Road also underwent significant improvements as a result of the TIF district. Improvements included: the creation of a continuous center turn lane, new street lighting, new landscaping, and new street furniture. Much of this work was funded by federal and state sources due in part to the Village’s commitment to improving the commercial corridor.